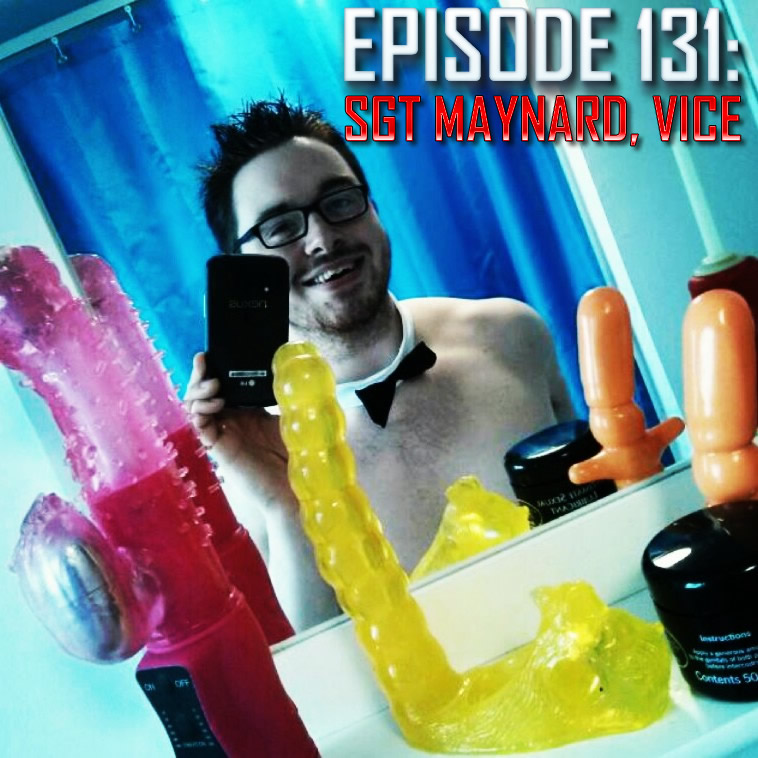 Well, you asked for it so you bloody get it.. We got the Lurch Monster drunk again, and he tells us how he managed to soil himself after trying to fit new light switches in his house. Plus, he gets outed by a listener whilst shopping in a popular music retailers, and spends most of the show horrendously drunk and smashing pepperami’s in his stupid face. Also on the show tonight are Money Maker Maynard and Mr Pink, but we all pale into the background while the massive headed Lurch rampages over the whole show.. Listen in, you’ll see what I mean.

But wait, there’s more! Don’t tune out at the very end as there’s an extra hour long bonus audio recorded on Sunday the 8th September with both Pink and the Phraze in studio! It was going to be released seperately, but bugger it – you can have the lot in one go. See what I give you for free? You people should carry us on your shoulders like kings.

Download tonight’s show now through iTunes, (and be sure to leave us a positive rating there too!), through the FREE Stitcher App on either the iOS or Android Market, listen in STRAIGHT AWAY below, using the audio player on the right of the screen or tune in through the ‘archived shows’ page of the site!